Postal delivery through the ages

Postal delivery through the ages

The present-day Royal Mail is a vast operation supported by a highly sophisticated infrastructure – enabling it to deliver 13 billion letters and 1.3 billion parcels this year. Built up over generations, it has not only been at the forefront of innovation in communication, it has also contributed to huge political, social and economic change over the past 500 years. 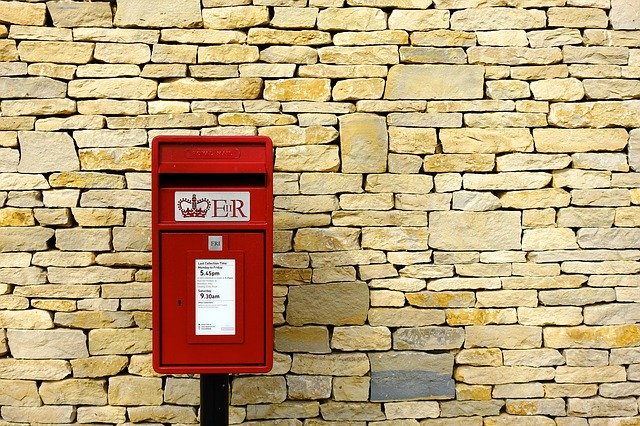 Origins of the postal service

A total of six post roads were opened, alongside a Letter Office in the capital. In 1660, under Oliver Cromwell, The Post Office Act created the world’s first publicly owned postal service.

It was in the 19th century that what we think of as the modern postal service first began to really take shape – coinciding (and indeed, facilitating) the rapid social changes taking place in Victorian Britain.

It followed calls from political thinkers such as Rowland Hill, who campaigned for a fast, safe and cheap method of sending and receiving letters across the country.

In 1839, uniform rates were introduced, so that for the first time the sender would pay for postage rather than paying the recipient. The Penny Black, the first adhesive pre-paid postage stamp, was truly revolutionary, more than doubling the number of letters sent in the year after its launch.

Uniform, pre-paid postage was an innovation that was soon copied in Switzerland and America and by 1860, was the preferred method in more than 90 countries across the world.

Meanwhile, the Parcel Post was set up in 1883, allowing businesses and individuals to send and receive parcels more easily.

A system of ‘firsts’

The first pillar boxes were to be found on the Channel Islands, where they were put up in 1852 – followed by their adoption on the mainland the next year.

Rowland Hill wasn’t just responsible for the development of pre-paid stamps. His ideas included the creation of London postal districts, the forerunner of the modern postcode system.

If you would like to request a valuation of your stamp collection, just get in touch and we’ll be happy to answer your questions.

Tony Lester’s next stamp auction will be held on November 17. For more information, here’s how to contact us.