What is the most expensive stamp ever sold?

What is the most expensive stamp ever sold?

It is what stamp collector’s dreams are made of – finding yourself in the possession of an ultra rare and ultra valuable stamp. 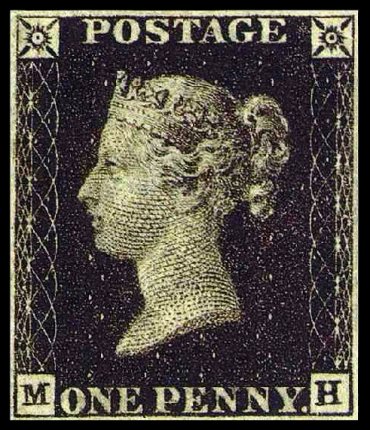 Clearly this is not the sort of luck most people enjoy every day, but such gems are certainly out there.

The Penny Black is very often talked about as the most valuable stamp on account of it being the world’s first.

But while the Penny Black hold’s the fascination of the general public as the world’s first stamp – and can cost hundreds, if not thousands, of pounds – it is the rarity of some less well-known stamps that lead to huge valuations.

The world’s most expensive stamp is just that – incredibly rare, there is only known to be one in existence today.

The stamp in question is the British Guiana One-Cent Magenta. It was produced by a postmaster as he waited for the latest shipment of stamps to arrive from Great Britain along with others valued at two cents and four cents – of which more remain.

Only two editions were issued of the magenta paper stamp with black ink design. The post master insisted on the stamps being signed to avoid forgeries.

For an emergency stamp produced quickly and cheaply, the British Guiana One-Cent Magenta has certainly grown in stature.

Regarded as the most famous rare stamp in stamp collection circles it fetched a whopping $9.5 million when it was auctioned in 2014.

The lone survivor of the emergency stamp run in 1856 was discovered by a 12-year-old boy in 1873, who sold it on for 6 shillings after being unable to identify it in his collector’s guide.

Eventually it found its way onto the hands of wealthy American heir John Du Pont, who paid around $1 million for it in 1980.

Du Pont was later imprisoned for murder and it was following his death in 2010 while still in jail that the stamp came to be put back on to the open market.

It is certainly the rarity of this stamp that makes it such a sought after collector’s item.

The notion of rarity is a major factor in driving up stamp prices – and those quirks and anomalies that would have been a distraction at the time of printing continue to fuel the interest and investment of enthusiasts.

Be it missing numbers, poorly set plates or upside down prints, the details that make stamps rare examples continue to fascinate collectors.